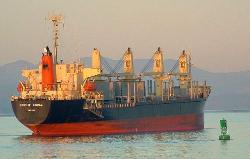 The Columbia River Ship Report is the weekday scoop on commercial Columbia River traffic and related nautical lore.
ON AIR: Monday -Friday from 8:48-8:58am on KMUN/KTCB.
Hosted by: Joanne Rideout
Joanne Rideout is currently the news director at Coast Community Radio. She is also a freelance  journalist whose work has appeared in a variety of  national publications, including Family Circle, Oxygen Magazine, E, the Environmental Magazine, Tricycle, The Buddhist Review and others. 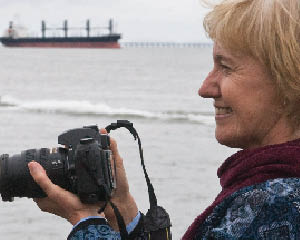 Before moving to the North Coast, Joanne lived for many years in the desert Southwest on the Navajo and Hopi Reservations, where she was the editor of the Hopi Tribe’s newspaper, Tutuveni, and covered tribal issues for regional publications and the Associated Press.

To listen to podcasts visit
The Ship Report website.