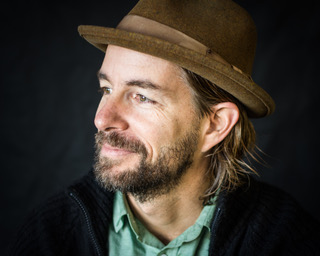 As a guitarist and pianist, making music is one of Graham’s primary passions, but the technological side of the music industry has been his trade since 2003. Starting out as a live sound and recording engineer for bands and venues, he eventually turned to broadcast radio as Technical Director for Live Wire Radio and Oregon Public Broadcasting. Now, he couldn’t be happier offering his skills and experience to Coast Community Radio. 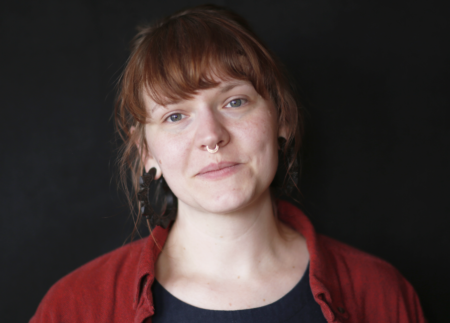 Emma’s musical background led her to volunteer as a programmer at KMUN in 2018. She now brings this affinity, along with experience in community organizing, non-profit work, marketing and design to her work as Program Director. When not juggling the schedule or proofing copy for air, you can find her in the studio spilling ink on her clothes or sewing pieces of fabric together. 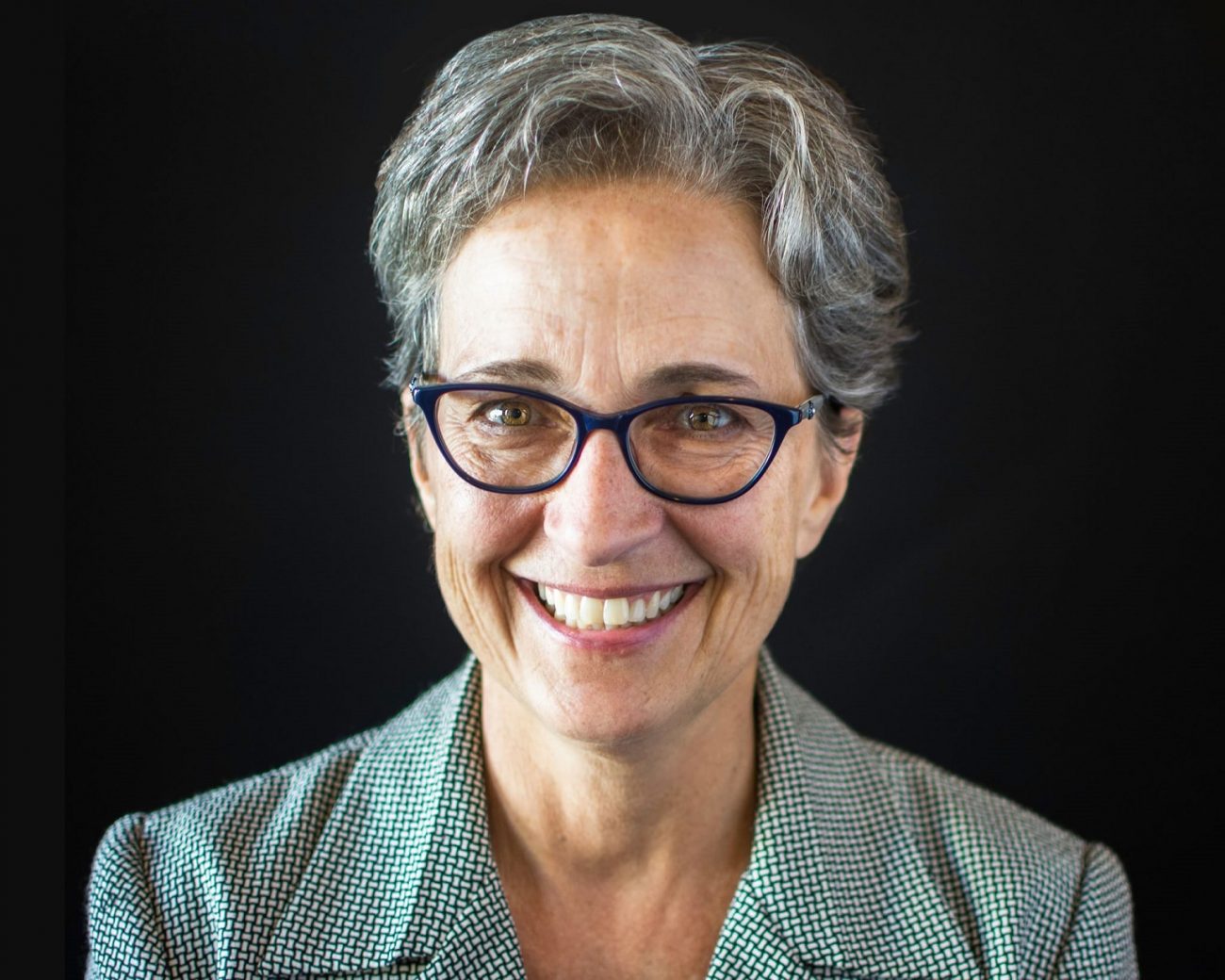 Mass communications and marketing have been in Susan’s blood since college days when she hosted a radio show in Nevada, MO. Being at Coast Community Radio uses all of Susan’s skills and contacts in a way that she feels gives back to the community. Welcome home, Susan. 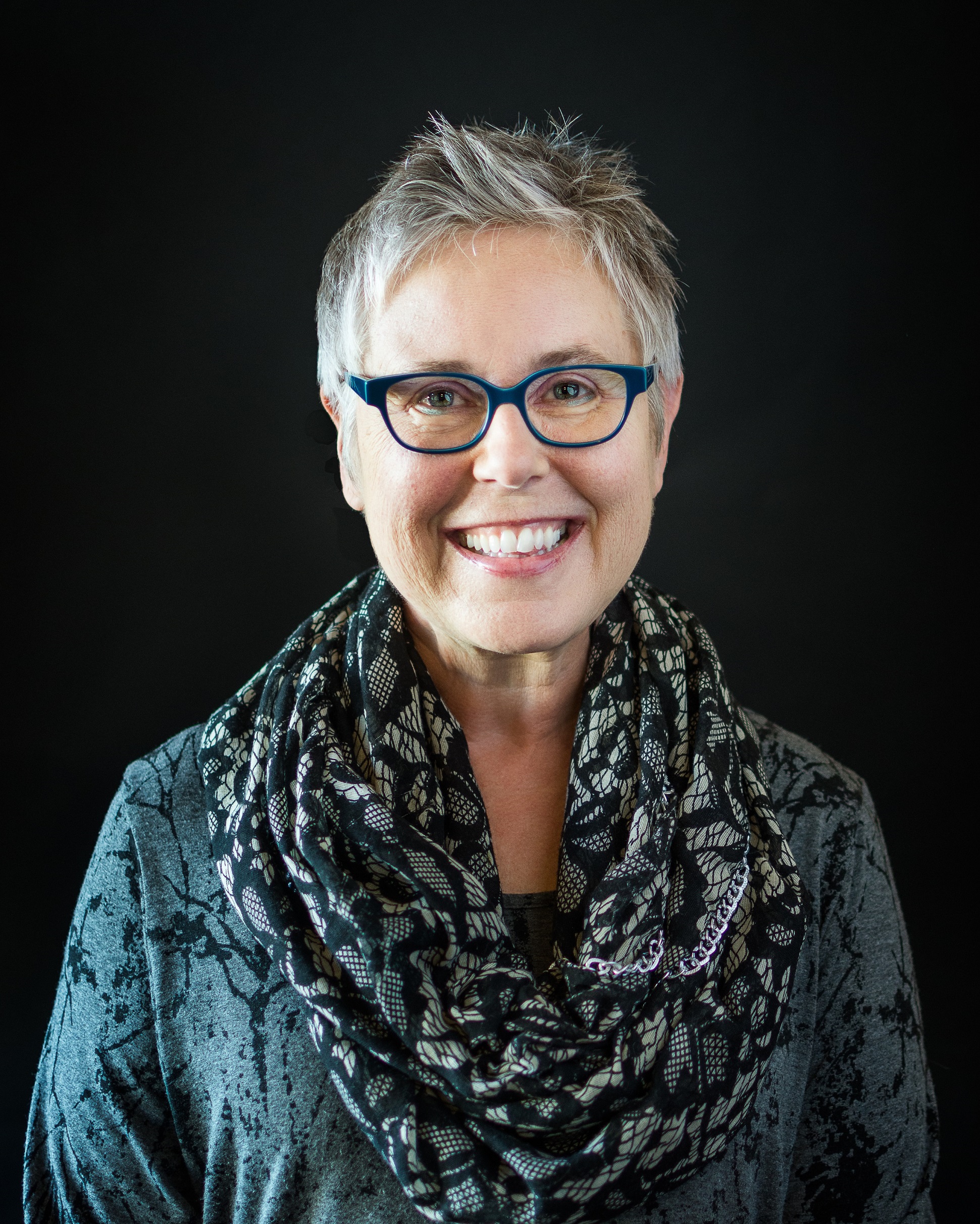 Janet is relatively new to Astoria but not to non-profit work. She has a background in development, event production, database management, bookstore ownership, customer service and tech support. Through it all, she’s maintained a passion for books, music, animals and community. She started with us as a volunteer librarian and is thrilled to now be in the role of showering Coast Community Radio members and volunteers with gratitude and support. 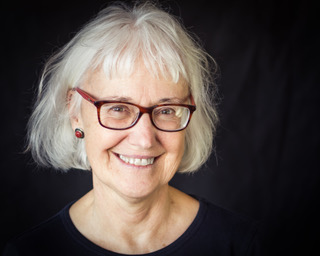 Joanne’s long relationship with the station began in 2002, when she joined the station as a volunteer and music show host. Since then she’s worn many hats at KMUN as a volunteer and staffer, and is currently the station’s news director. Joanne produces the Ship Report, a popular morning segment about maritime topics, and is dedicated to covering the issues and sharing the stories of our region. 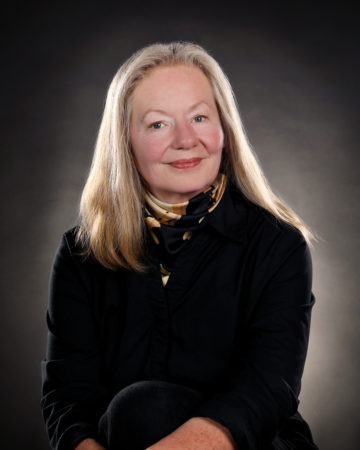 Kathleen spent a lot of years in TV: as a master control operator, running or shading camera, gripping and running field audio and voicing commercial announcements. In 2008, KMUN brought her on as a news program host and public affairs producer. Now she’s back as a news reporter, focusing on the Washington side of the Columbia. 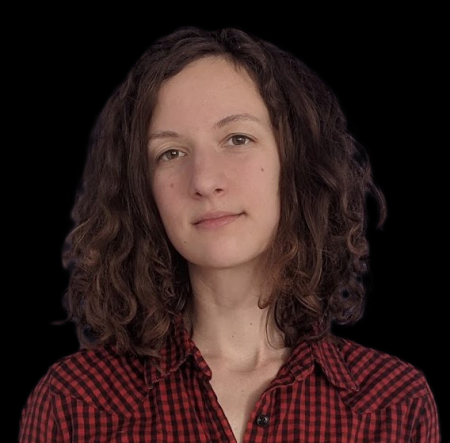 Katie has worked as a journalist on Oregon’s North Coast for more than a decade, writing for regional newspapers and other publications, including a trade magazine for the West Coast commercial fishing industry. Katie believes reliable, interesting and accurate local journalism is key to a healthy and functioning community. She is so excited to get to tell your stories at KMUN. 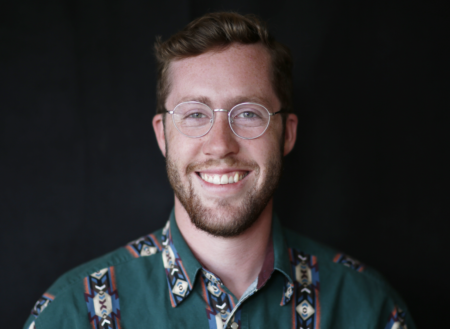 Originally from Moscow, Idaho, Nevada developed a connection with Astoria through his work as a touring musician and sound engineer. You can find him splitting his time between The Rope Room, a recording studio in Astoria, and KMUN’s Tillicum House.  A passionate musician and a believer in the community of Radio, Nevada feels right at home as a staff member at KMUN. 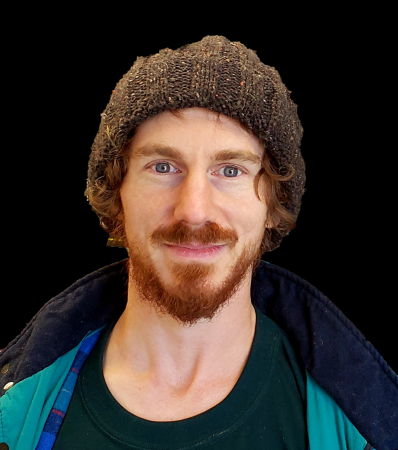 Rounding out the Operations Department is Nyk Stephens, a longtime KMUN programmer and advocate for the local community and its beloved radio station.